A Path Into Yoga: Part Two

For a few years I took what extra time, energy, and “stolen moments” I had, and poured it into creating a fantasy world – literally – and writing a young adult story set in that world. If only I could get this published, I thought, all my anger and pain and resentment will somehow be legitimized, qualified. I’ve long nursed the dream of publishing a novel, to accompany my lifelong need for acceptance from others. I queried agent after agent, submitted to publisher after publisher, paid to get professional help with my mediocre synopsis, attended webinars. The book was met with some interest here and there, excitement overtaking me each time. But those doors, it turned out, didn’t have any treasure behind them – only empty rooms. Literary agents weren’t connecting strongly enough with the characters and, in the end, I was left with a bucket of rejections. Another failure, proclaims the incessant ego-mind…

Chefs and cooks work long hours, performing repetitious physical actions that can take a serious toll on the body over time. I did not take very good care of myself in my twenties, and my body’s response was to start falling apart in my thirties, one piece at a time. I was in and out of physical therapy, and on escalating doses of naproxen, for years. I continued to work full-time kitchen management hours through plantar fasciitis, ankle tendonitis, metatarsal tendonitis, trigger finger, a damaged meniscus, and a back injury.

As grueling as the other injuries were, it was the back injury that changed my relationship to my body in a lasting way. It made me see that I had a false perception of my own strength, and revealed how weak my core was. I’ve never felt as vulnerable or helpless as I did when I hurt my back. I closed my eyes, looked into my future, and it scared the wits out of me. I knew it was time to start taking care of myself on a much deeper level than I’d ever considered before.

Yoga Nidra was the first form of yoga I’d ever tried. It was winter in upstate New York during the time of my back injury. I would come home from work, take off my back brace, crawl into bed, lie on my back, close my eyes, and listen to a guided Yoga Nidra session comprised of a body scan, sensory prompts, a chakra sweep, and guided visualization. It was a tangible link between my present injured state and a swirling dream of grounded healing. I was hanging off the edge of a cliff, but Yoga Nidra, along with physical therapy, had a firm grip on me. During the next few months they became the lifeline I would use to pull myself up, day by day, away from that edge.

Some months later, I damaged the meniscus in my right knee. The knee was drained and injected with a steroid, and eventually drained and injected again. The drug brought a mask of temporary relief that lasted less than a month. Around this time, I was diagnosed with “trigger finger”, a variation of carpal tunnel. The thumb and forefinger of my right hand swelled up and lost their range of motion – the result of too much repetitive knife-gripping over the years.

My hand was injected with a steroid, but – as was the case with my knee – the relief wore off in a few weeks. I remember calling to make an appointment for another cortisone injection and being told no, because I’d already been given the maximum yearly amount that is safe for a human body. Now what? I was up against a wall again, and I knew my organs were working overtime trying to process all the drugs. Medication was not a sustainable solution. The approach so widely embraced by my country’s medical system was not going to work for me.

To use a sports metaphor in western medicine’s defense, though: I was not the injured athlete who sits out the rest of the season to recuperate. I was the injured athlete who was still running up and down the field all day long, making plays. The treatments may have been much more effective had that not been the case, but it still wouldn’t have changed the fact that they were not an ideal choice for long-term healing. 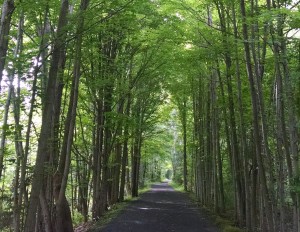 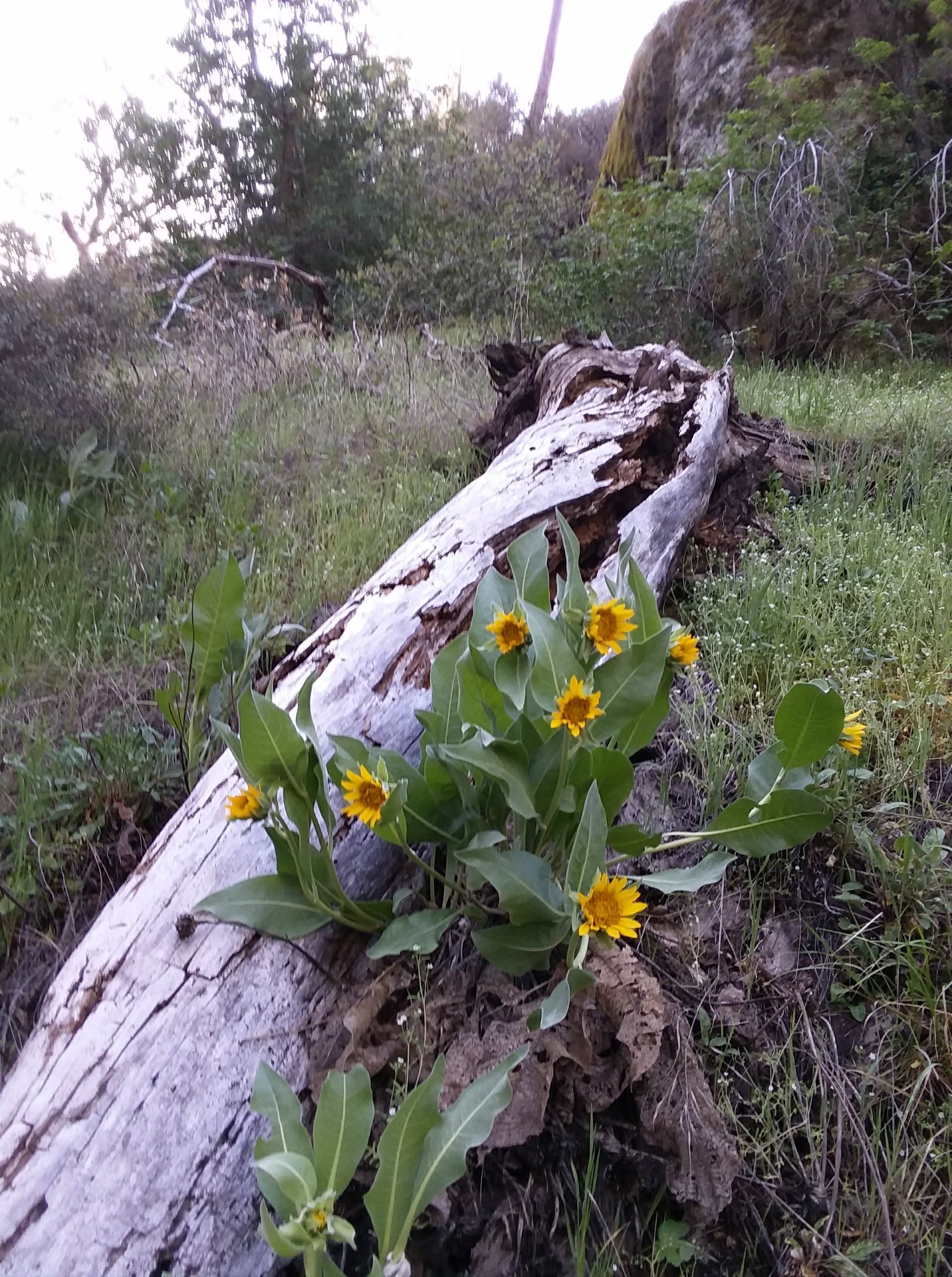