The ice is melting, the eaves drip.  We’re tipping back toward the sun.  A mouse appears suddenly, bursting like an outlaw from the seam joining the edge of the woodshed with pastures of white.  He vanishes back through his hidden door, a brown streak, almost an anomaly after so many weeks of soundless, lifeless cold.  I picture him returning to a sleeping bag, a lighted lamp, a stack of books and dreams of April.

An almost indistinguishable pattering of yet another mouse nibbling at a cookie left exposed on the blue-and-white tiles of the kitchen counter.  Hoof-prints at the back of the house this morning, on a furrowed path that runs through a valley in miniature between waist-high banks of snow.  March is underway.  Everything eases up slightly.  Things have been draped down over themselves, now they have their hands on their knees and are beginning to rise.

Groundhog prepares her tea, relaxes in her chair, thinks of the old fox who lived there before she moved in.  Wonders how he’s doing these days.  She always liked him.  She had imagined, many times, the two of them slow-dancing, burning a candle at three in the morning, her head against his fiery chest.

Back above ground we long to see beneath the snow, we long for the latch on the northern door that will soon open.  Back above ground, there go the geese again.  The geese who – like us – have been around all winter.

One thought on “Signs Of Life” 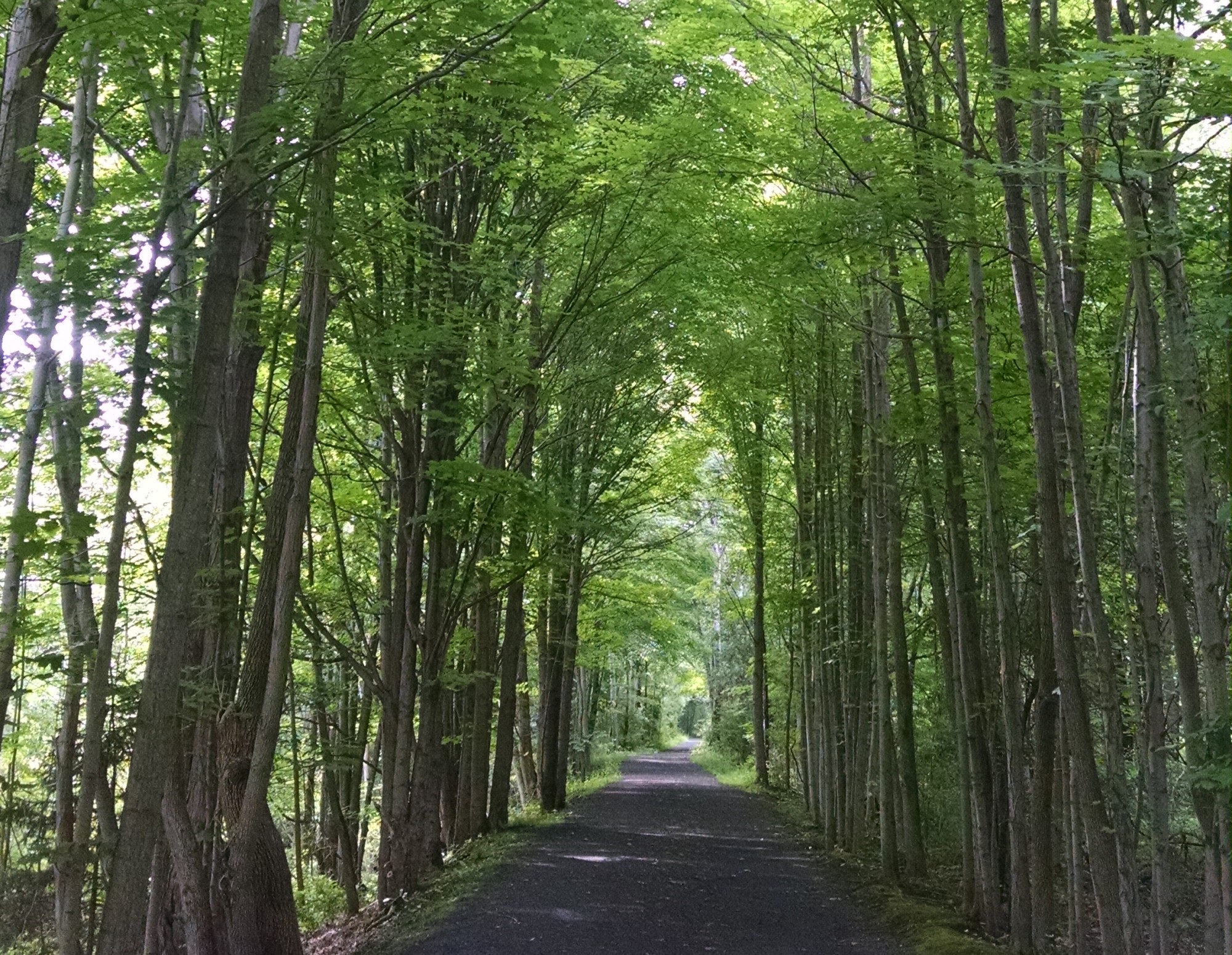 "May I be the tiniest nail in the house of the universe. Tiny, but useful." Mary Oliver